Official Pytorch and JAX implementation of "Efficient-VDVAE: Less is more"

The Official Pytorch and JAX implementation of "Efficient-VDVAE: Less is more" Arxiv preprint To run this codebase, you need:

We recommend running all the code below inside a Linux screen or any other terminal multiplexer, since some commands can take hours/days to finish and you don't want them to die when you close your terminal.

To create the docker image used in both the Pytorch and JAX implementations:

All datasets can be automatically downloaded and pre-processed from the convenience script we provide:

In this repository, we use hparams library (already included in the Dockerfile) for hyper-parameter management:

We highly recommend having a deeper look into how this library works by reading the hparams library documentation, the parameters description and figures 4 and 5 in the paper before trying to run Efficient-VDVAE.

We have heavily tested the robustness and stability of our approach, so changing the model/optimization hyper-parameters for memory load reduction should not introduce any drastic instabilities as to make the model untrainable. That is of course as long as the changes don't negate the important stability points we describe in the paper.

To run Efficient-VDVAE in Torch:

To run Efficient-VDVAE in JAX:

If you want to run the model with less GPUs than available on the hardware, for example 2 GPUs out of 8:

Models automatically create checkpoints during training. To resume a model from its last checkpoint, set its <run.name> in hparams.cfg file and re-run the same training commands.

Since training commands will save the hparams of the defined run in the .cfg file. If trying to restart a pre-existing run (by re-using its name in hparams.cfg), we provide a convenience script for resetting saved runs:

While writing this codebase, we put extra emphasis on verbosity and logging. Aside from the printed logs on terminal (during training), you can monitor the training progress and keep track of useful metrics using Tensorboard:

In the browser, navigate to localhost:<port_id> to visualize all saved metrics.

If Tensorboard is not installed (outside the docker container):

To run the inference:

If you happen to use this codebase, please cite our paper:

- If it seems impossible, then it's worth doing.

GAN JAX - A toy project to generate images from GANs with JAX This project aims to bring the power of JAX, a Python framework developped by Google and

NesT is a simple method, which aggragrates nested local transformers on image blocks. The idea makes vision transformers attain better accuracy, data efficiency, and convergence on the ImageNet benchmark. NesT can be scaled to small datasets to match convnet accuracy.

Deep learning operations reinvented (for pytorch, tensorflow, jax and others)

Memory Efficient Attention This is unofficial implementation of Self-attention Does Not Need O(n^2) Memory for Jax and PyTorch. Implementation is almo

Implementation and replication of ProGen, Language Modeling for Protein Generation, in Jax

ProGen - (wip) Implementation and replication of ProGen, Language Modeling for Protein Generation, in Pytorch and Jax (the weights will be made easily

functorch is a prototype of JAX-like composable function transforms for PyTorch.

functorch is a prototype of JAX-like composable function transforms for PyTorch.

FitVid Video Prediction Model Implementation of FitVid video prediction model in JAX/Flax. If you find this code useful, please cite it in your paper:

A JAX implementation of Broaden Your Views for Self-Supervised Video Learning, or BraVe for short.

BraVe This is a JAX implementation of Broaden Your Views for Self-Supervised Video Learning, or BraVe for short. The model provided in this package wa

This is a JAX implementation of Neural Radiance Fields for learning purposes.

learn-nerf This is a JAX implementation of Neural Radiance Fields for learning purposes. I've been curious about NeRF and its follow-up work for a whi A machine learning library for spiking neural networks. Supports training with both torch and jax pipelines, and deployment to neuromorphic hardware. 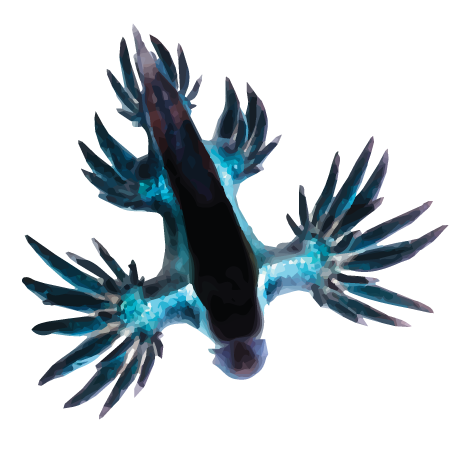 coax is built on top of JAX, but it doesn't have an explicit dependence on the jax python package. The reason is that your version of jaxlib will depend on your CUDA version.